Similar to polar bears, American pikas have been making news as an indicator species for climate change. There’s substantial evidence that American pikas have disappeared from some of their established habitat in recent decades, particularly in the Great Basin in Nevada and southern Oregon (where average site elevations have risen by up to 900 feet) and at sites within the Sierra Nevada and southern Utah. Researchers have directly linked these disappearances to climate change.﻿

Colorado’s pika population is currently stable, but scientists and wildlife managers are increasingly concerned about their future.

Colorado’s pika population is currently stable, but scientists and wildlife managers are increasingly concerned about their future. The state’s climate has warmed substantially in the past 30 years, and all current climate model projections indicate that trend will continue — to the point that typical summer temperatures in 2050 will be on par with the hottest summers Coloradans have experienced in the past century!

As well, in the early 2010s the National Park Service led ‘Pikas in Peril,’ a collaborative research effort to predict how climate change would impact pikas at parks across the American West. In Colorado’s Rocky Mountain National Park, researchers found that pikas could be effectively gone from the park by 2100 if climate change continues unabated.

Monitoring pika populations is a critical step in determining where and to what extent climate change may impact pikas. 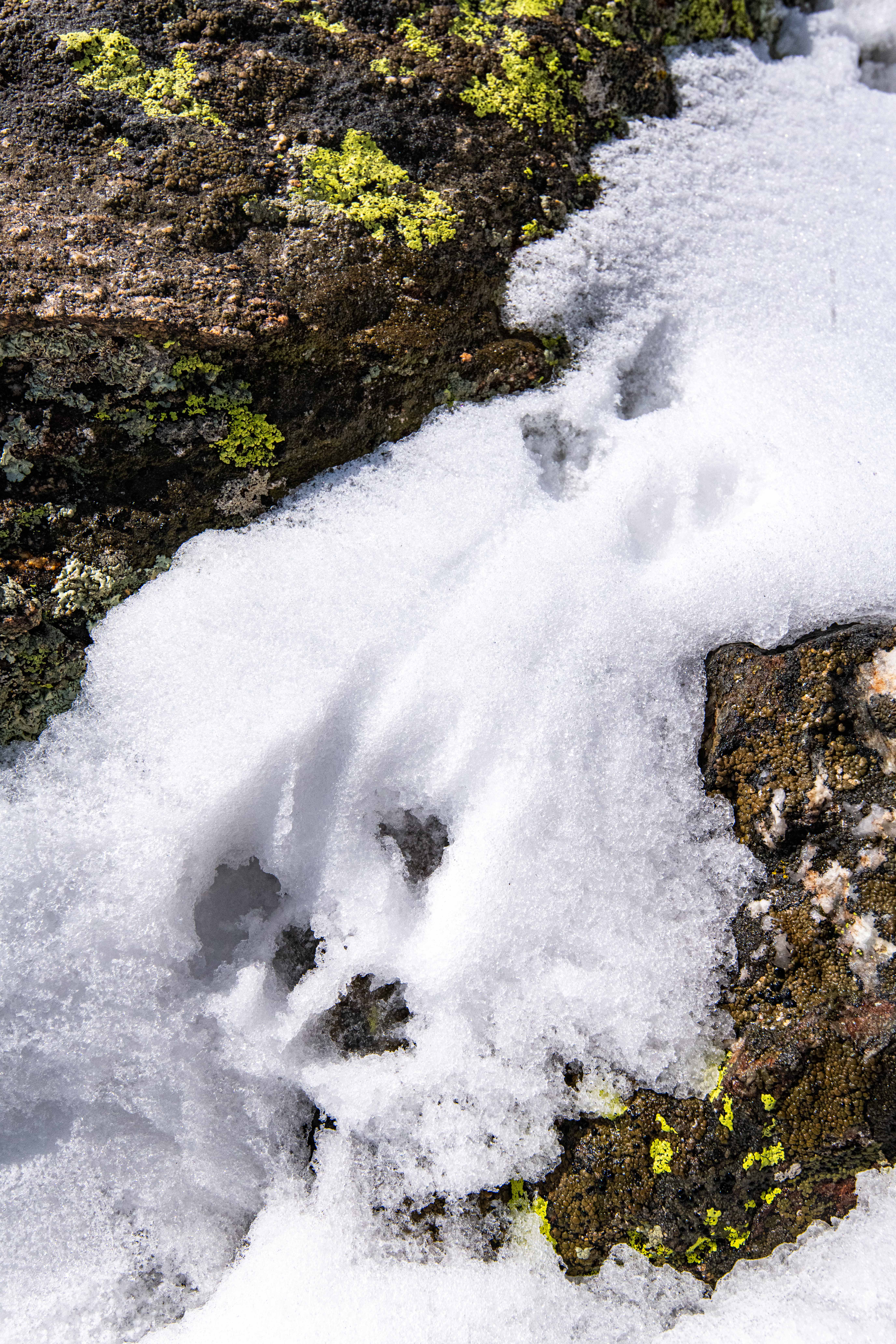 In 2010, a proposal to list American pikas under the Endangered Species Act was declined due to a lack of data and insufficient evidence. More information is needed in order to ensure Colorado’s pikas are federally-protected against the effects of climate change, making the work of programs like the Colorado Pika Project even more invaluable.